Commonly, as we age, there is so much scalp and forehead relaxation that the eyebrow either hangs over the bony rim of the eye socket or has to be prevented from doing so by constant contraction of forehead muscles. Sometimes the brow’s lower position is congenital or developmental. This makes the additional stretching that comes with aging even more problematic. Restoring the eyebrow to a normal location and contour without having to contract the forehead muscles is critical to cleaning up the upper lid and restoring a fresh and youthful look to the upper part of the face. Sometimes this can be of immense help in very young people, long before they would even consider a facelift. Elevation is sometimes indicated uniformly across the forehead; other times, we want to raise the lateral brow more than the central brow. Rarely does the medial brow need lifted more than the lateral brow.

The most common error in plastic surgery is an attempt to solve a forehead-brow problem by removing skin from the eyelids. It simply does not work and serves only to worsen the appearance. Here’s why: When upper eyelid skin is removed in patients who continuously raise their brows in order to have comfortably unobstructed vision, the eyebrows invariably drop to a lower level after surgery. The reason for this is that the overworked forehead muscle is able to relax, at least partially, which drops the brow, but still allows the patient to see – so it does just that. This results in a lower position of the eyebrow and an exaggeration of the frown between the brows, causing an older, more tired appearance, and an angry look as well.

Most of our brow lifts are performed through the coronal approach across the top of the head or a modification coronal approach. The common modification is for the balding that often occurs in men but also in some women. Other brow lift operations involve hair margin incisions or removal of skin from just above the eyebrow, leaving a scar extending out toward the temple hair. Our newer coronal type scars are rarely visible since they are moved backwards to the point where all the hair grows in the same direction. Because of easy access to the muscles of the forehead and eyebrow through the coronal incision, this is an excellent opportunity to make modifications to the frown muscles. More often than not, when a forehead or coronal lift is performed, there will be some associated muscle operation.

Your Brow Lift will be performed by Dr. Adil Ceydeli or Dr. Tong Duong at their office in Lynn Haven, FL just outside of Panama City. 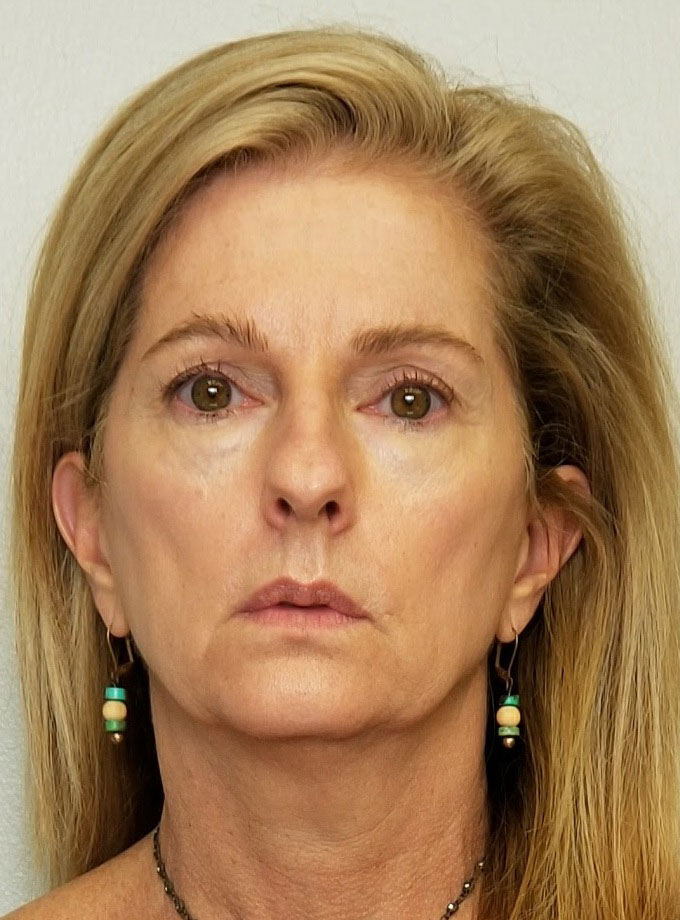 Corrugator: These muscles are responsible for deep frown creases between the eyebrows. The forehead or coronal lift is by far the most effective method of removing these muscles. No other incision provides such good exposure for adequate removal of corrugator muscles. Muscle removal is far better in all patients, but some prefer to have Botulinum toxin (Botox) injected into the muscles to temporarily denervate the muscles for approximately six months. We offer Botox injections at our Clinic, but muscle excision is a more permanent solution.

Procerus: This muscle is responsible for the transverse creases at the root of the nose. The muscle may be removed during a coronal lift to reduce the prominence of these creases.

Frontalis: This is the large muscle responsible for transverse creases across the forehead. Total removal of this muscle would destroy virtually all forehead animation – an undesirable feature. Therefore, only portions are removed, while simply raising the eyebrows off the eyelids. This approach, especially when combined with proper upper lid surgery, eliminates or markedly reduces transverse forehead wrinkling without any frontalis muscle removal.